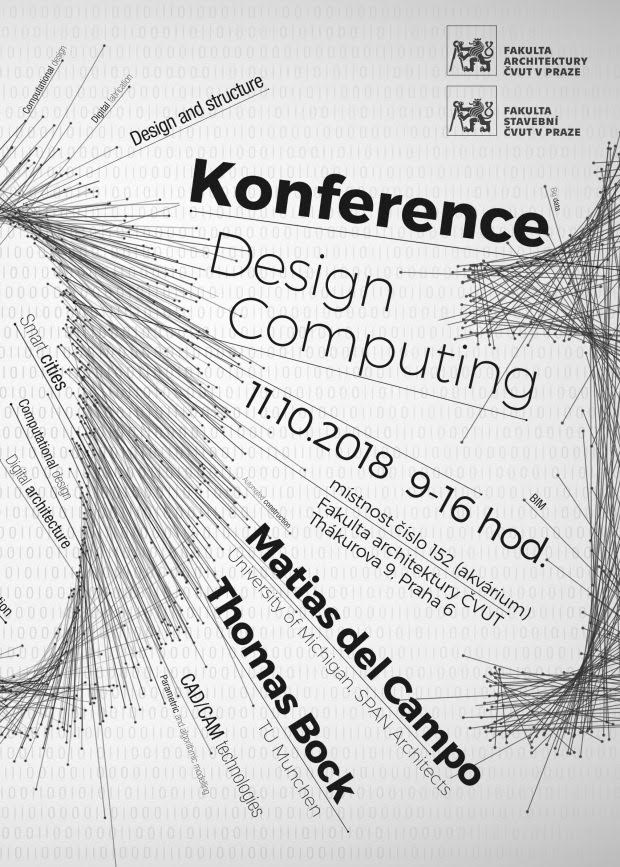 OCEAN CN participates in the Design Computing exhibition, curated by Dr. Henri Achten and hosted at the Faculty of Architecture and the Faculty of Civil Engineering, Czech Technical University, Prague. OCEAN CN contributed a 10-minute video of a selection of examples of computation, as applied to a series of projects, from 2001-2018. Participants in the […] 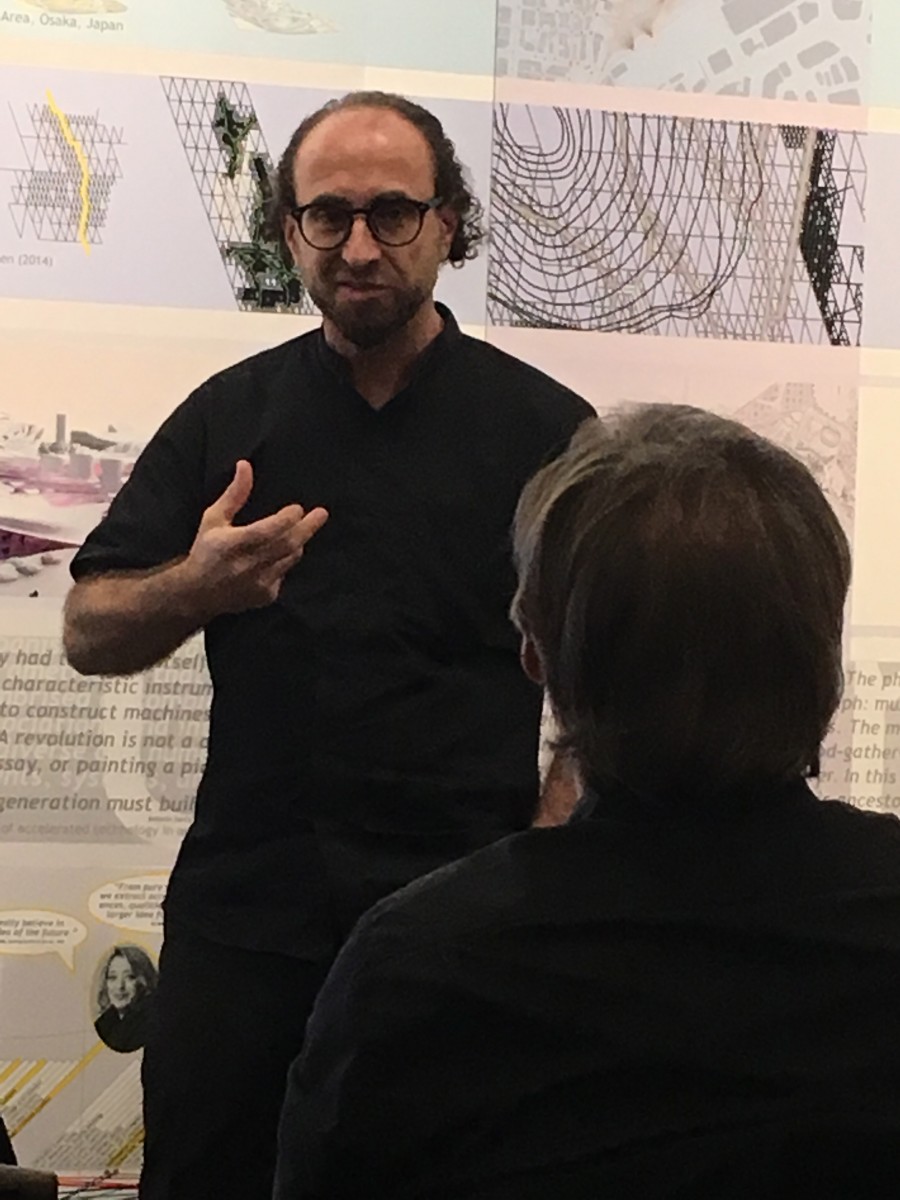 Tom Verebes receives the degree of Doctor of Philosophy from RMIT

Tom Verebes completes his PhD, to receive the degree of Doctor of Philosophy from RMIT. The work was carried out in the context of RMIT’s PRS Programme. Supervisors were Paul Minifie and Graham Crist. 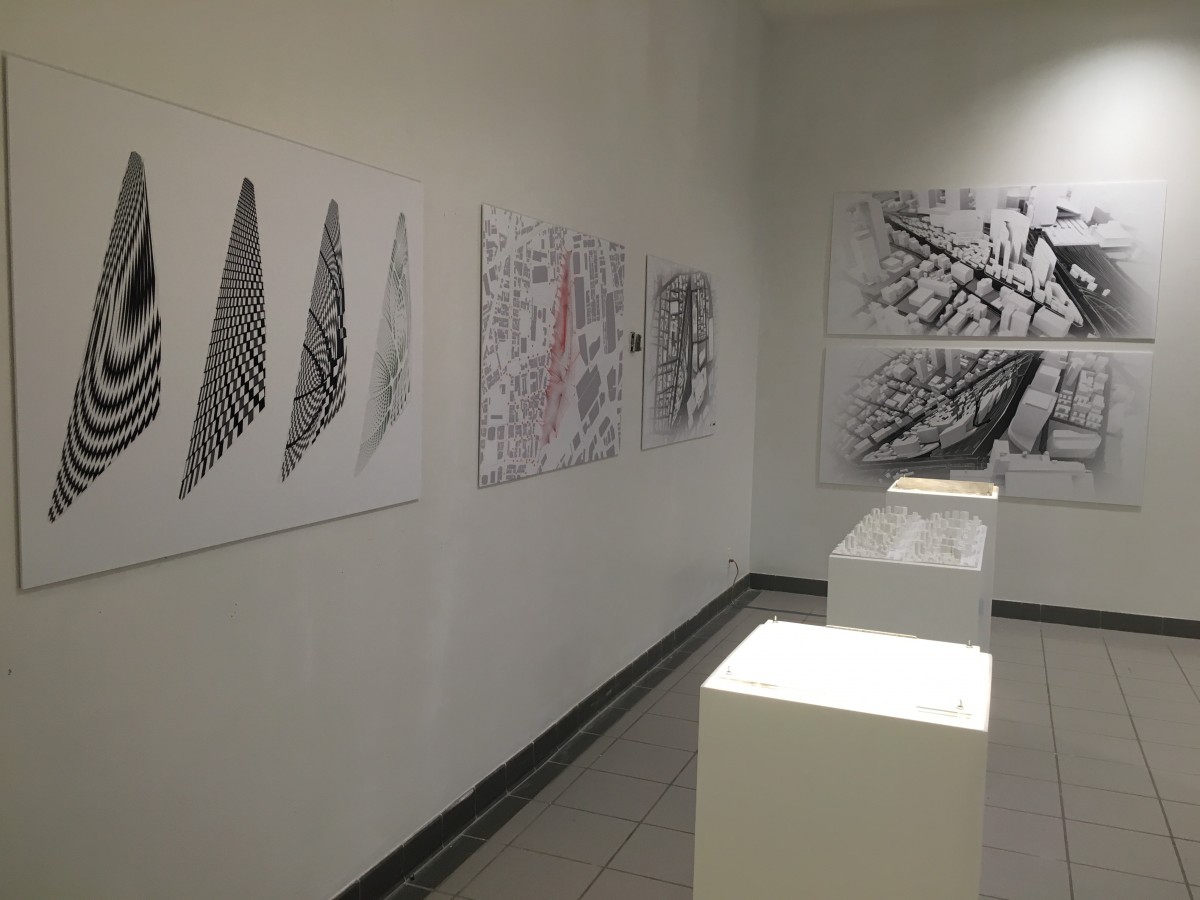 Invited by Jason Johnson, Associate Dean at University of Calgary, Tom Verebes led their annual Taylor Seminar 2017 in the Faculty of Environmental Design EVDS. Together with Guy Gardner, Verebes led 24 students through 4 days of intense design and prototyping of UrbanISMS. Verebes also gave a lecture, titled, “Four Short Stories About Hong Kong”, as […] 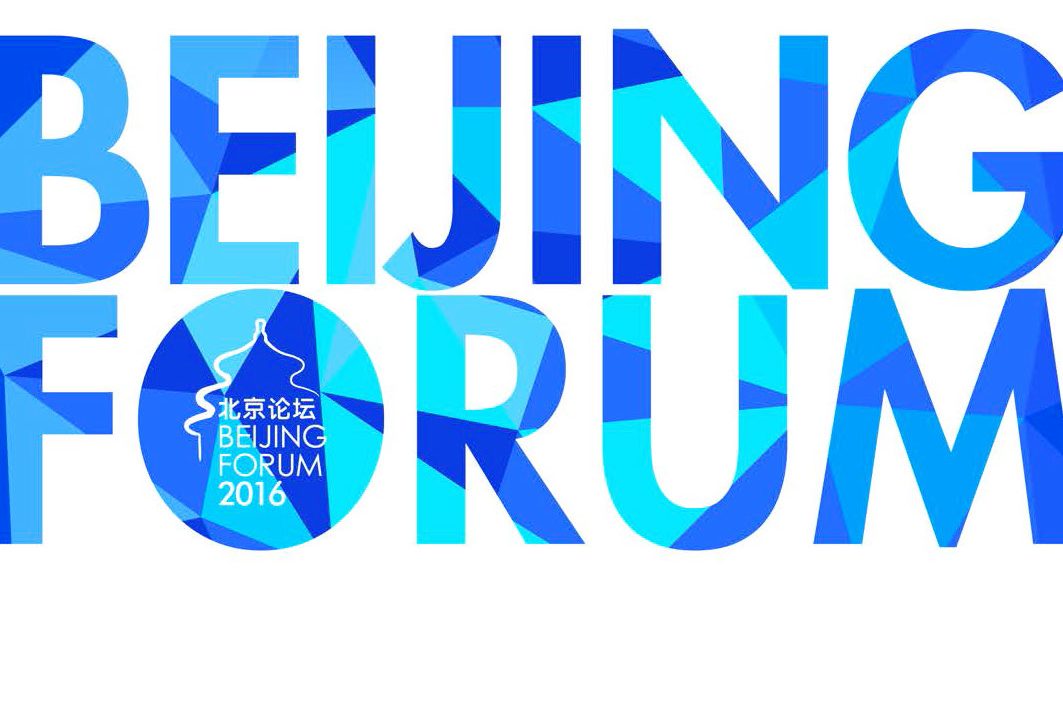 PKU hosts a 3-day conference on the topic of Ecological Urbanism, inviting a list of leading international and Chinese academics and professionals to present, discuss and debate pathways towards more sensitive approaches to urbanisation. Turesncape Academy President and Founder, Dr. Yu Kongjian, and Provost, Tom Verebes both present in panel discussions at this event. HISTORY […] 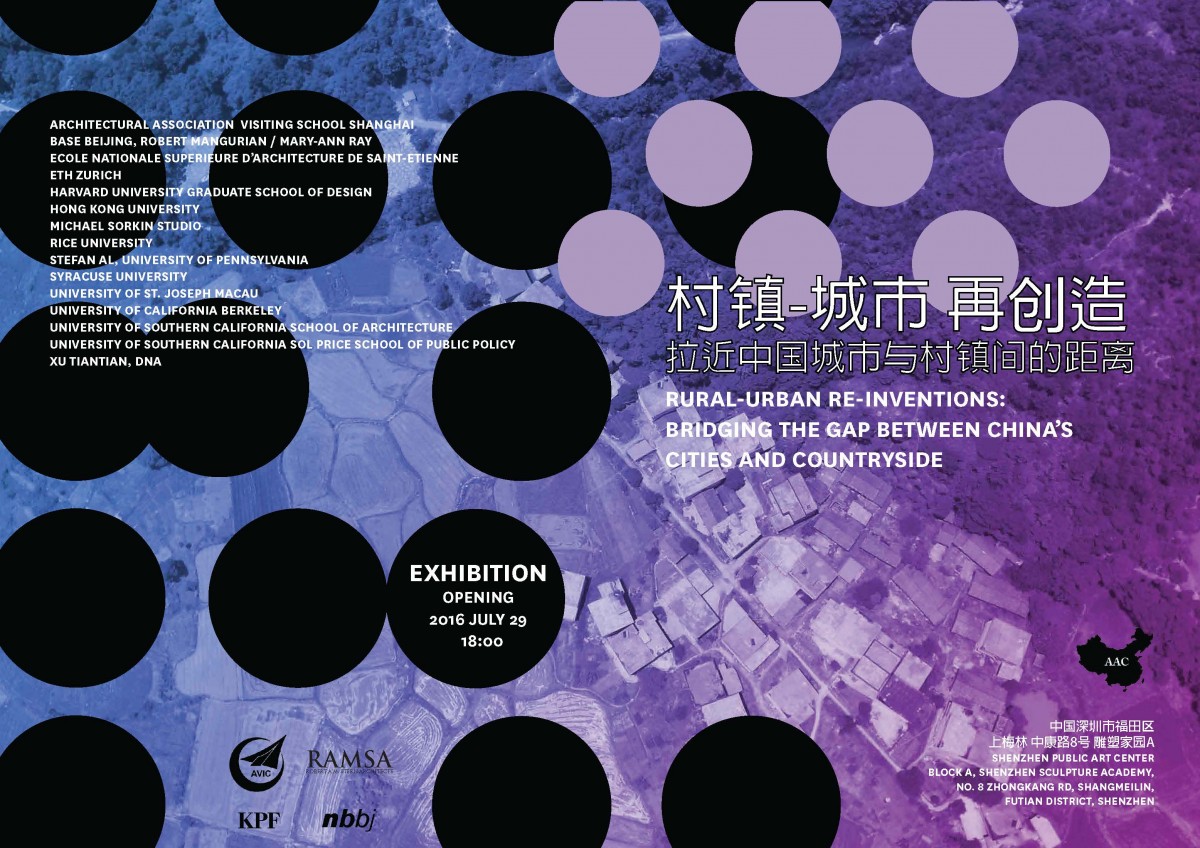 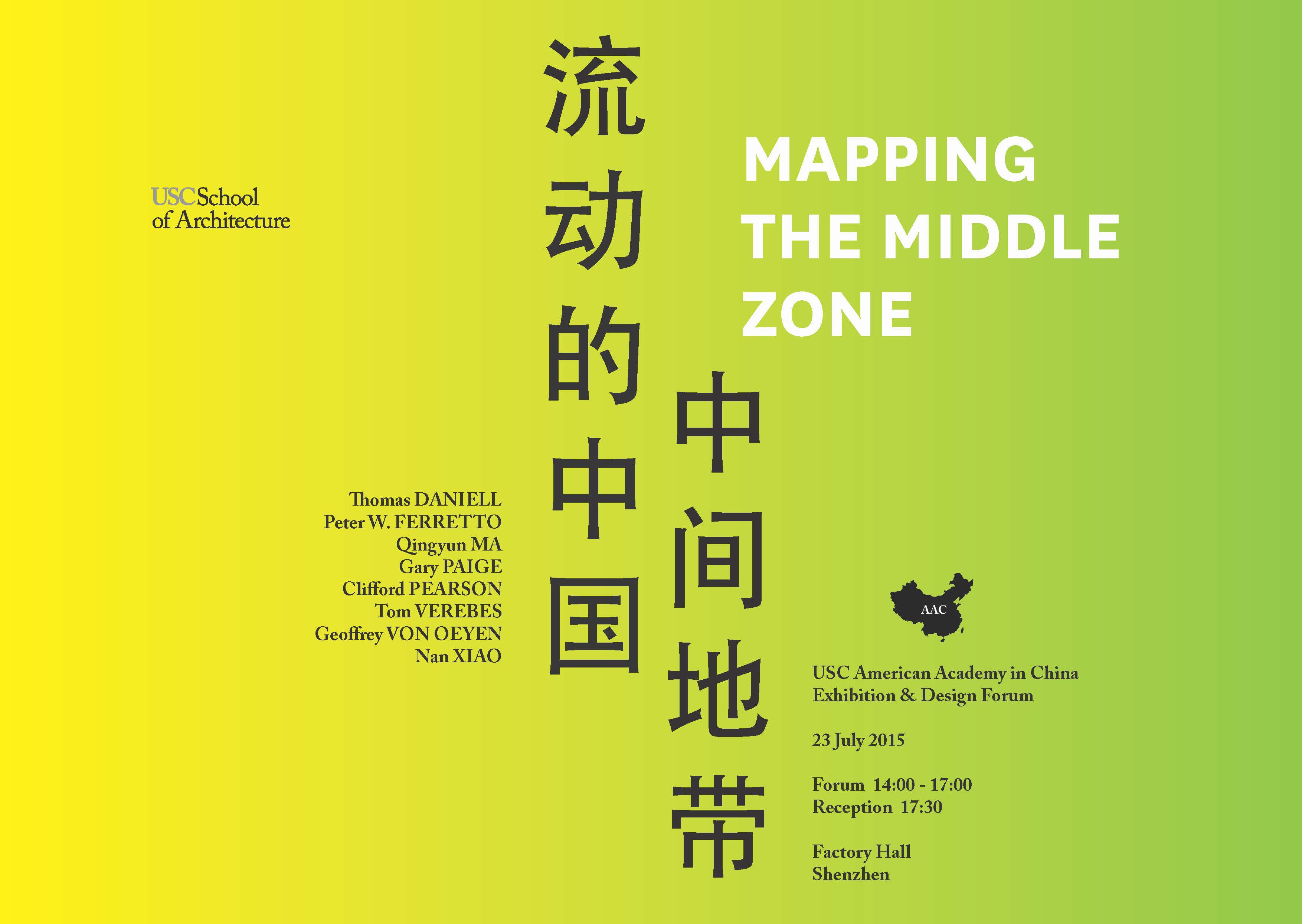